Will President-Elect Biden Be Able To Deliver On His Student Loan Forgiveness Proposal? 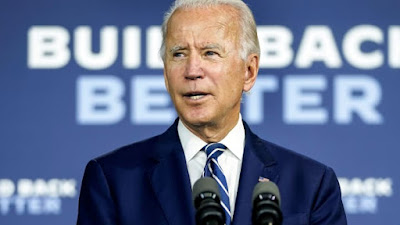 On the campaign trail, President-elect Joe Biden was called "the most progressive nominee in history." One of his policies that led to that description was his call for student debt forgiveness.
Now that he's been elected, the 42 million Americans with education loans may be wondering: Will it really happen?

To begin, what Biden proposed was a scaled-down version of the debt forgiveness plans that his rivals to the left in the Democratic primary campaigned on. Sen. Elizabeth Warren, D-Mass., wanted to cancel up to $50,000 in student debt for individuals with household incomes under $100,000. Meanwhile, Sen. Bernie Sanders, I-Vt., had said he'd erase all of the country's outstanding education debt.

Biden laid out a narrower plan, saying he would forgive $10,000 in student debt for all borrowers, and the rest of the debt for those who attended public colleges or historically Black colleges and universities and earn less than $125,000 a year.

In all, that would slash the country's $1.6 trillion outstanding student loan tab by about a third.

Despite campaign promises, education issues are usually not a top priority for new presidents, especially with the raging Covid pandemic. That might be different for Biden, though; his wife, Dr. Jill Biden, is an educator and the student vote helped elect him. 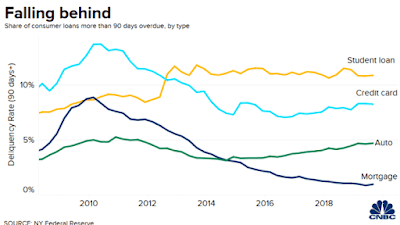 Student debt burdens Americans more than credit card or auto debt, and more than 1 in 4 borrowers are either in delinquency or default. More than half of Americans say student debt is "a major problem" for the country, according to a Politico/Morning Consult poll. And one survey found that 58% of registered voters are in support of student loan forgiveness.

Still, the chance of passing legislation that would lower or eliminate people's balances depends on the composition of the Senate, which is still in the balance.

However, if the Democrats win both run-off Senate races in Georgia, there's the possibility that Biden could use a so-called budget reconciliation bill, which aims to cut the federal deficit, to couple student loan forgiveness with tax cuts.

A split Congress will make it more difficult to make the forgiveness a reality, as Republicans generally oppose the idea. Even if Democrats secure a majority, Republicans may use the filibuster to block bills.

Can a president forgive student debt without Congress?

There's a growing argument among the left that he or she can, and on the campaign trail Warren said she'd do just that.
Biden, however, hasn't signaled whether or not he would pursue that route.  Undoubtedly frustrating of course, as this appears to be more lip service provided by a politician catering to his support base.
- November 16, 2020

Many colleges reinstated May 1 as the deadline for newly admitted applicants to declare that they will enroll and submit deposits. But as th... 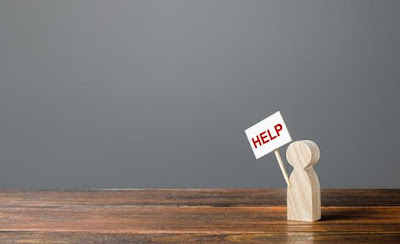