States With The Highest Student Loan Debt (Fortunately The Southeast is NOT at the Top!) 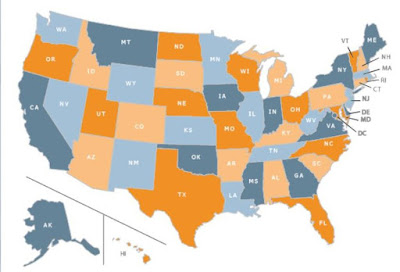 It's Mid-Summer...and that means DOLLAR CAMP!!!

When I sit down and write a post or article it really amazes me just how fast the time goes, especially when one is looking at an Academic C... 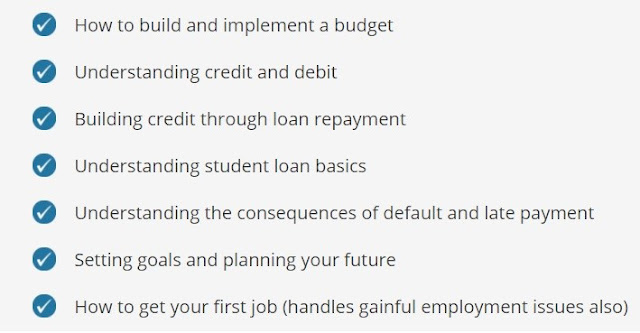